The Jill and Dennis Smith ALS Education and Awareness Fund

Even as he battled ALS, Dennis Smith of Bourbonnais, Illinois, was described by family members as “a man of keen intellect, gentle humor and extraordinary character.” As the disease progressed and Dennis lost his ability to speak, he was introduced to the Les Turner ALS Foundation which provided him an augmentative communication device, enabling him to continue communicating with family and friends. In 2007, at the age of 56, Dennis lost his life to ALS.

Shortly before Dennis’ death, his wife Jill, and extended family members created The Dennis J. Smith Legacy Foundation, raising money for the Foundation through their annual golf outing, “The Denny” to show their gratitude for the care and services they received during Dennis' life.

Pictured: Jill and Dennis Smith with their dog, Mimi.

Have a specific question you need answered?

Email Us Your Question 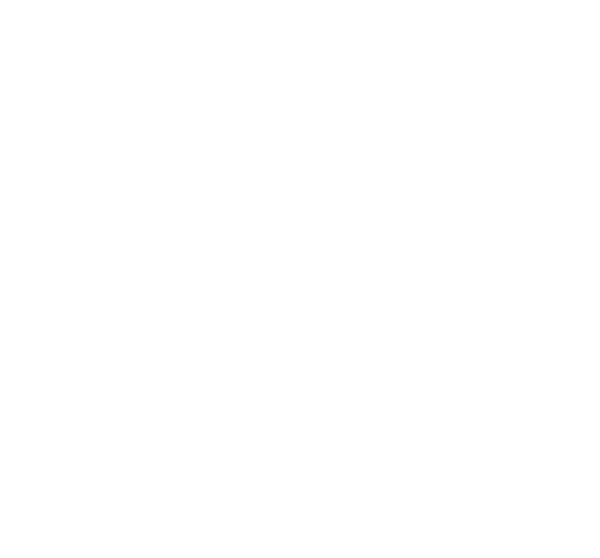