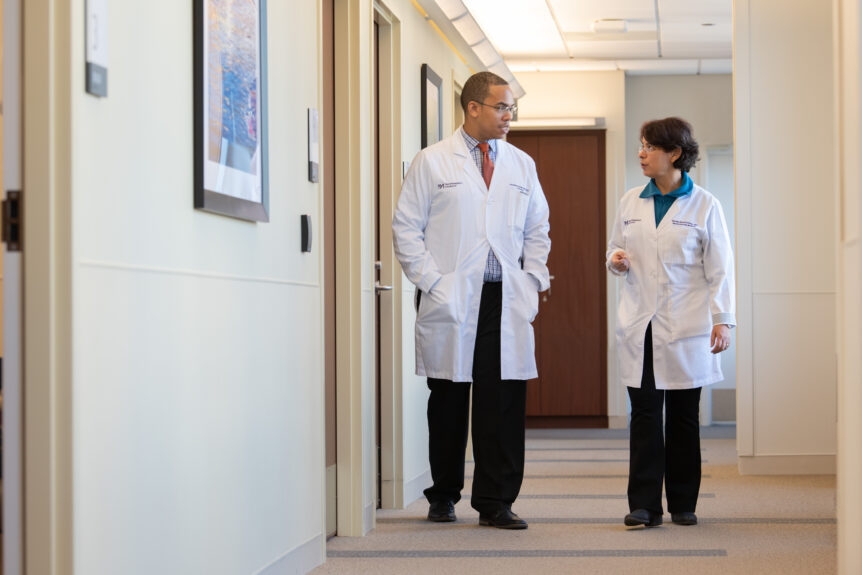 New results published this week provide further evidence that tofersen, a drug in development by Biogen, may be effective in slowing the progression of SOD1 ALS.

As reported in the New England Journal of Medicine, the Phase 3 clinical trial (VALOR) and open label extension of tofersen led to greater reductions in cerebral-spinal fluid (CSF) and neurofilament light chains (NfL) in plasma compared to placebo.

Even more promising was the reduction in disease progression as measured by the Revised Amyotrophic Lateral Sclerosis Functional Rating Scale (ALSFRS-R), which went down by 3.5 points over 52 weeks, as shown in the open label extension of the trial. During an open label extension, both patients and health providers are invited to take the drug being studied beyond the initial trial and are aware that they are not receiving a placebo.

These results suggest that extended use of tofersen may help stabilize muscle strength and control.

“I am excited to see these results of the VALOR trial, especially the open label extension results showing a slowing of disease progression on the ALSFRS-R score,” said Senda Ajroud-Driss, MD, director of the Lois Insolia ALS Clinic at the Les Turner ALS Center at Northwestern Medicine. “I am further encouraged by the reductions in both SOD1 and NfL concentrations, even in the original 28-week trial period.”

The Lois Insolia ALS Clinic was a site for both the Phase 3 clinical trial of tofersen and the open label extension. Dr. Ajroud-Driss, an associate professor of neurology at Northwestern’s Feinberg School of Medicine, was a site investigator of the study.

The FDA has granted priority review to tofersen under its accelerated approval pathway, with a Prescription Drug User Fee Act (PDUFA) action date of January 25, 2023. That will be preceded by an FDA Advisory Committee meeting, likely to occur in late 2022, where the committee will provide a non-binding recommendation on whether to proceed with approval.

SOD1 was the first genetic cause identified for ALS, co-discovered by Teepu Siddique, MD, at Northwestern. It is associated with a shorter life expectancy than other forms of ALS caused by genetic mutations. If approved by the FDA, tofersen would be the first treatment to target a genetic cause of ALS.

“We are tremendously grateful to the individuals at our Lois Insolia ALS Clinic and all those who participated in the VALOR study of tofersen,” said Andrea Pauls Backman, CEO of the Les Turner ALS Foundation. “We urge the FDA to move forward on the accelerated approval pathway with urgency.”

Providing access to enrollment in multiple clinical trials and with dedicated clinical trial coordinators, the Lois Insolia ALS Clinic is Chicagoland’s first and largest multidisciplinary ALS clinic. It provides access to the highest number of neurologists and dedicated pulmonologists in the Midwest as well as coordinated support and expertise at no cost from the Les Turner ALS Foundation. 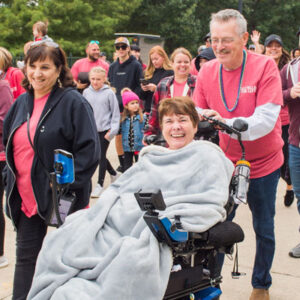