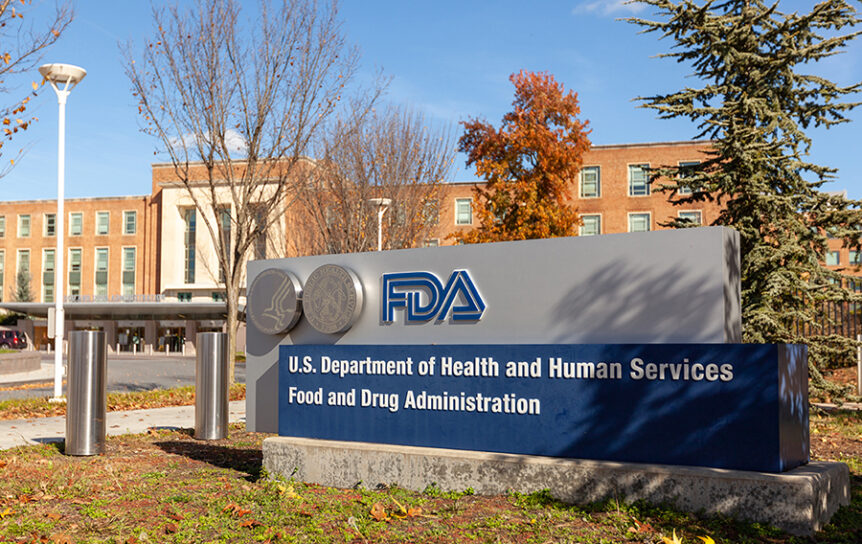 At the hearing, Patrizia Cavazzoni, director of the FDA’s Center for Drug Evaluation and Review, stated it wasn’t necessary to create new pathways to speed the current drug approval process. Andrea countered: “I would argue that the evidence doesn’t support that because if we had all the accelerated approvals needed, we would have drugs in bodies at this point, and we don’t.”

Director Cavazzoni also expressed disappointment in the effectiveness of some trial drugs. But Andrea offered perspective by saying, “Drugs which appear to the FDA to be a disappointment have been exciting to the ALS community, which has high heterogeneity, meaning lots of genetic causations and different clinical manifestations.” For instance, said Andrea, “Teenagers to people in their 80s have the disease and some may have it for only a few years before succumbing to it while others live for many decades.”

“A one-size-fits all drug would never fit this community, Andrea said, adding that, “Some of these drugs that seemed disappointing in clinical trials did work for small subsets of people with ALS. If the FDA is using too wide a swath to determine efficacy, working with a playbook that says each drug has to have a certain efficacy within an entire cohort in a particular phase of a trial, that’s a problem for the ALS community. We can’t design trials to that level of specificity for our community and power the studies appropriately – not everyone can respond to a particular drug due to the nature of the disease.”

In addition to the urgent need for multiple drugs to treat multiple symptoms, Andrea further emphasized the speed needed in the FDA’s drug approval process by saying that since most people with ALS have significantly reduced lifespans, ALS advocacy organizations need to push the FDA to use “bold, urgent methods” to examine and approve drugs for the community. “The FDA has to really look at new ways of doing this,” she said.

The Les Turner ALS Foundation, along with people living with ALS and our fellow ALS advocacy groups, have high hopes on two pieces of legislation – the Accelerating Access to Critical Therapies for ALS Act (“ACT for ALS”), and the Promising Pathways Act, bills that are currently working their way through the House and Senate. Approval of these two bills will hopefully speed up the approval pathways and create more bold, urgent options for those suffering from ALS.