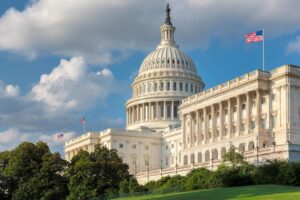 The Les Turner ALS Foundation has partnered with several national ALS patient advocacy organizations to rally support for financial relief for those living with ALS and to make sure this legislation became reality.

“This law has been a long time coming and will help to pave the way to relieve the financial stresses that people living with ALS and their family members too often experience,” said CEO Andrea Pauls Backman.

“We thank the many ALS groups we partnered with over the years on the ALS Disability Insurance Access Act, the lawmakers and legislators who championed the bills, and the countless individuals impacted by ALS who wrote emails and letters and met in-person and virtually with their elected officials to ensure that their voices were heard.” Read more about the ALS Disability Insurance Access Act on our Foundation blog>> 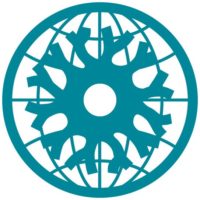 Connecting Globally to Create a World Free of ALS

As one of the founding organizations of the International Alliance of ALS/MND Associations, the Les Turner ALS Foundation has participated every December in the Alliance’s annual meetings and the International Symposium on ALS/MND to share new findings from researchers, allied health professionals, patient advocates and people living with ALS. This year was no different, except for the virtual format.

Our CEO, Andrea Pauls Backman, describes some of the key takeaways from the meetings on current and future ALS treatments. Here are a few: 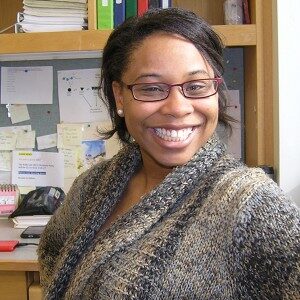 New work done by Heather Bennett, PhD, as a post-doctoral fellow in the lab of Robert Kalb, MD, director of our Les Turner ALS Center at Northwestern Medicine, investigated this important question using C. elegans, which are extremely small (approx. 1 mm in length) organisms that live in the soil in many parts of the world, and survive by feeding on microbes such as bacteria. Crisis.

“These studies provide a new context for thinking about insults to cells,” said Dr. Kalb. “We believe there are likely to be implications for finding druggable targets in ALS and other neurodegenerative diseases.” Read more about this research on our Foundation blog and in the peer-reviewed journal Genes, Brain and Behavior>>