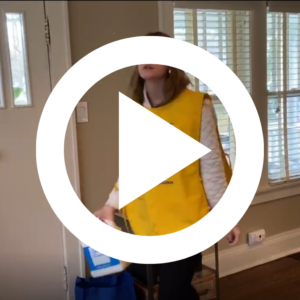 Tag for ALS From Home

As you can see from our video, we’re doing Tag Days a bit differently this year.

Since 1997, our Tag Days Drives have raised over $2 million to support people living with ALS and helped raise vital awareness about the disease. And, this year, your support is even more critical. 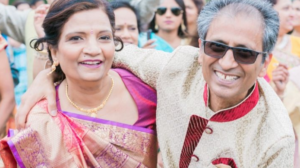 A Vibrant Legacy Lives On

Vibha Dave was a leader in Chicagoland’s expansive Indian community, ran her own real estate agency and was a 2018 Women’s Empowerment Power Business Award recipient for Best Real Estate Professional.

When Vibha passed away earlier this year, her family and friends created a fundraiser in her honor to further support our Chicagoland ALS community.

Over $50,000 has been raised by Vibha’s family and friends to help us create a world free of ALS in Vibha’s memory. Thank you to the Dave family! Check out our Fundraise Your Way program and create your own fundraiser in support of our Les Turner ALS family>> 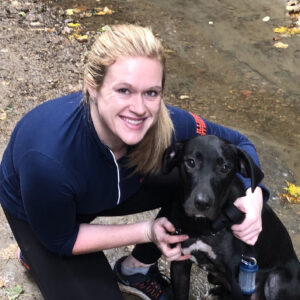 This year, our Les Turner ALS Foundation’s very own Events Manager, Jenni Romack, is running the 2020 Bank of America Chicago Marathon as part of our Team Race for ALS.

Jenni started running in March 2016 when she decided to train with a friend for a half-marathon. And in April 2018, Jenni ran her first full marathon, the Illinois Marathon in Champaign, IL.

During the 2019 Chicago Marathon, Jenni was “inspired by the number of people running, many of them raising money for a great cause,” and decided to join Team Race for ALS.

All 32 Team Race for ALS guaranteed entries for this year’s marathon are filled and our marathoners have hit the ground running on their training and fundraising. And we can’t wait to cheer them on this fall! Learn more about Team Race for ALS and how you can donate to our Marathoners and get involved next year>>